Having established that players will make all game decisions from the perspective of their Commanders, how will the game actually play out?

Here again are the game’s three zoom levels, where we left off last time: 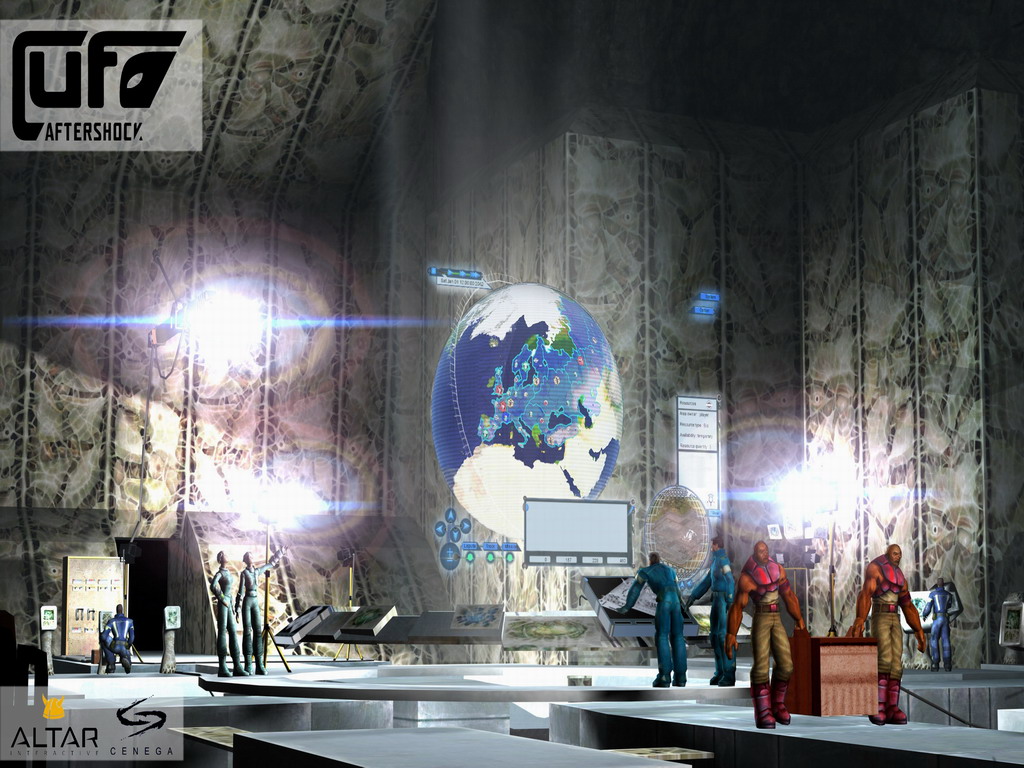 Intercept and Drop-team Missions will feel the most like traditional RPGs, where characters creatively interact with their environment as necessary to overcome obstacles and accomplish their objectives. Depending on what GMs roll or decide for the biology, technology, and methods of particular enemies, they will craft the missions accordingly, involving exploration, investigation, and heart-pounding firefights, as is fitting. One game may feature scout ships laden with brawny claw-fighting foes that creep among farm fields like predators, while another features standard psi-powered sectoids (Greys) armed with lethal plasma rifles. Yet another game’s scout ships may be organic monstrosities that discharge swarms of tiny flying probes or soldier-dominating parasites. In each game, players will get the experience of encountering, combating, and scrambling to find means to defeat a new and fearsome enemy. 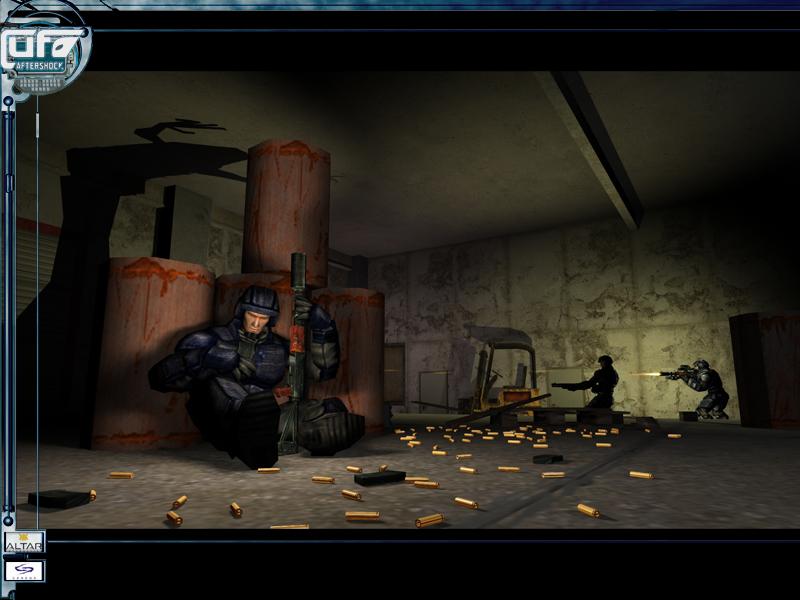 At the beginning of a game/campaign, the Invasion Pool will be empty (for an Easy game) or it can contain a single dice sized according to the level of difficulty desired. With an empty or largely empty Invasion Pool, UFO activity will be minimal and build slowly at first, giving Commanders a chance to complete some preparations: preliminary research, base-upgrades, Staff training. These activities will take Time, and so the rounds will slowly tick by. Commanders will wait and build up TimeUnits, then spend them when they dare, since all upgrades and research are better to complete as soon as possible, but rushing things make them risky and take longer.

After making some organizational decisions such as upgrading facilities, hiring staff, and beginning research projects, UFO activity will increase (as 1s turn up on dice). Eventually the Invasion Pool will tell GM Jack that the aliens are making flyovers or landings, depending on their goals and methods. X-Com may or may not know about these events until after the fact, depending on where they take place, and how vigilantly the Commanders are choosing to patrol beyond the radars of their base. Whether or not X-Com notices a UFO and responds, affected nations will notice, and adjust their attitudes accordingly.

Finally, X-Com will notice a ship or a landing and then the players will likely ‘zoom down’ to enter Interceptor cockpits or the boots of fear-filled ground soldiers. Intercept missions will be quick and simple and feature fewer players at first, depending on the number of aircraft committed to any single Intercept action. On the other hand, all players participate in every Drop-team Mission, taking on the roles of 1-3 soldiers until the mission is completed.

After completing these short zoomed in missions, players return again to the Command Deck, to debrief the mission and discuss as Commanders what direction to take going forward.

Pressure Rising: Staying Ahead of the Flood

As more rolls are made and dice are added to the Invasion Pool, it will roll higher numbers which will spur the enemy to send bigger ships more frequently, and begin advanced missions of their own: abductions, harvesting, mining, base-building, setting up supply routes, infiltrating and dominating or allying with certain powerful human nations.  Whether X-Com can manage to keep up or not, things are sure to get hot in no time.

Next time I’ll dive more into what GMs do to prepare for intense, powerful X-Com games and sessions, including why CortexPlus works so amazingly well for this game for research and technology in particular. I’m excited to go into it, and I hope you are too.

Please let me know your feedback on these suggestions. They are speculative at this point, as I said, and I want them to be excellent all around. What sounds problematic, boring, fiddly? What sounds awesome, compelling, and attractive? What could this game offer that others don’t? Please leave comments or tweet me at @atminn and participate in the discussion for this project. It’s a ton of fun!

Adam is a husband, an explorer of the inexhaustible, and a hunter for unexpected synergies and collaborative potentials. His explorations into RPGs began with DMing D&D, though lately he enjoys mining the potentials of diverse systems, especially Cortex Plus.
View all posts by Adam →
This entry was posted in CortexPlus, Gaming, Mechanics, X-Com RPG and tagged Cortex Plus, game design, Role-playing game, UFO: Enemy Unknown, X-Com RPG. Bookmark the permalink.